‘An Experience I Will Never Forget’: Simonne’s Solo Vacation at a Shaolin Kung Fu School in China

Fresh from her trip to China, we caught up with our guest, Simonne, who had just tried Shaolin Kung Fu and traveling solo for the very first time.

A professional classical ballet dancer, Simonne had no previous training in martial arts, but was keen to give it a try.

When she got in touch with us, she already had a tourist visa and was touring China with her Dance Academy. She had a couple of days to herself in between shows and wanted to join Master Shi Yanchen’s traditional Shaolin Kung Fu school in Dengfeng.

Since Simonne only had four to five days available for this, we got Master Shi Yanchen on board and managed to put together a shorter training package.

Solo traveling through China without knowing the language

Simonne was concerned about traveling from Nanjing to Dengfeng on her own, and with good reason: she didn’t speak a word of Chinese.

Alex, one of Master Shi Yanchen’s foreign students who had been living and training at the school for three years now -, agreed to meet her at the train station so that she might feel more at ease and have an English-speaking companion by her side on her way to the school.

In her short stay, Simonne took part in group training sessions and received one-on-one coaching from the Master and his wife, Lily. She was also lucky enough to witness the opening ceremony of the 12th Zhengzhou International Shaolin Kung Fu Festival. Now, she would like to go back for an extended stay sometime in the near future. 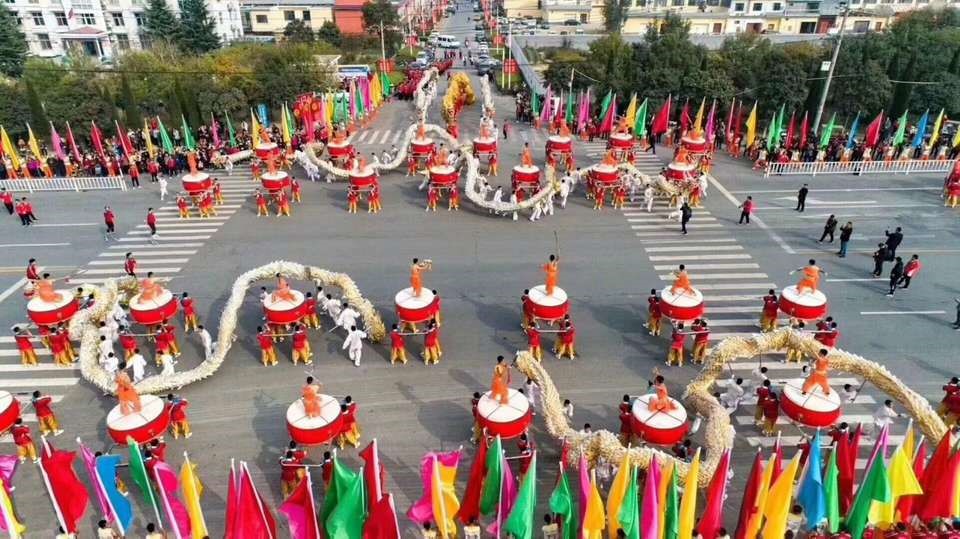 Here’s what Simonne had to say about the entire Shaolin Kung Fu experience:

“Spending time at Master Shi Yanchen’s Shaolin Kung Fu school, at the foot of the Dengfeng mountains, was such an amazing highlight of my trip to China. An experience I will never forget. It was something I was really keen to do, but it all seemed a little unknown and daunting from the outset.

Andra from UpTrek was fantastic at corresponding with me, answering my multitude of questions. She responded very promptly and was more than willing to help me in any way she could. She also helped arrange another foreign student to pick me up which helped me feel at ease and comfortable.

All my fears vanished once I met Master Yanchen and all his students. They welcomed me open-heartedly and I became fully immersed among the students, training and living alongside them. Such an experience, the real deal. I also received amazing one on one training with the master and his wife which I loved and hope to learn more of!

Surprisingly, I could make the 5 a.m. wake up and felt quite good after! I took some rests during the day. I loved the training. I was sore. Just my muscles – Kung Fu uses different muscles than ballet and has a lot of moves down to the floor, so my leg muscles were sore. But that’s normal and I’m sure if I continued training my body would have gotten used to it. Maybe I can go back for a longer period next time.

I was so privileged to be there for the opening ceremony of the international Kung Fu competition which is something I will not forget. It was really amazing! These people live the philosophy behind Shaolin Kung Fu which they show through hard work and discipline as well as through openheartedness and kindness.

Andra loves working with people, learning from them, reading and writing and then writing some more. The only thing she loves more than traveling is hearing UpTrek travelers talk about their amazing experiences. 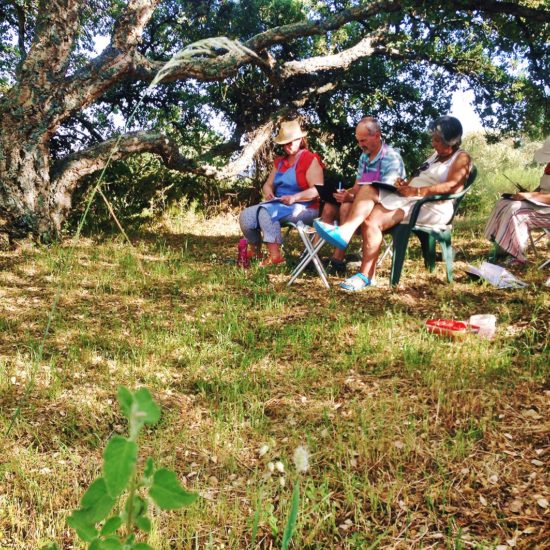 Verging on the Impossible: 12 Actual Training Methods of the Shaolin Monks